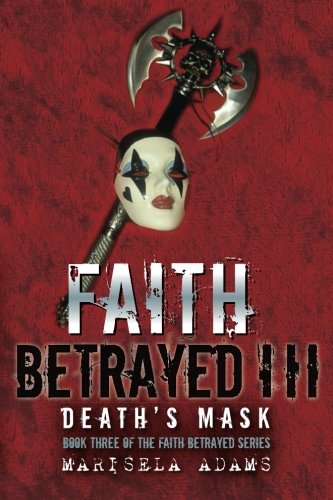 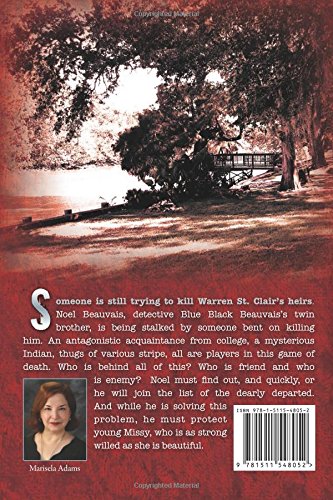 The murders follow Noel Jean Paul Beauvais. Someone is still trying to kill Warren St. Clair’s heirs. Noel Beauvais is being stalked by someone bent on killing him. An antagonistic acquaintance from college has been made sheriff of New Iberia and holds a grudge against Noel. Men are hired to kill Noel and several attempts have been made on his life. Suspects include a mysterious murder-for-hire Indian, thugs of various stripe, and other players in this game of death. Savant, the kingpin of the underworld, is watching over Noel. Who is behind all of this? Who is friend and who is enemy? Noel must find out, and quickly, or he will join the list of the dearly departed. And while he is solving this problem, he must protect young Missy, who is as strong willed as she is beautiful.